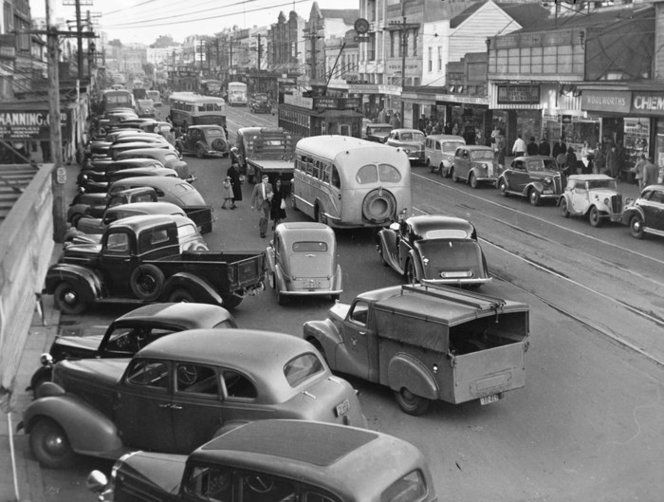 Fryco Products began it’s life in the 1950’s based out of Grey Lynn. Being a Post War engineering firm which developed to assist factories which were gathering steam as wartime restrictions were relaxed. This momentum  continued throughout the 1950’s where manufacturing output rose more than 30%. 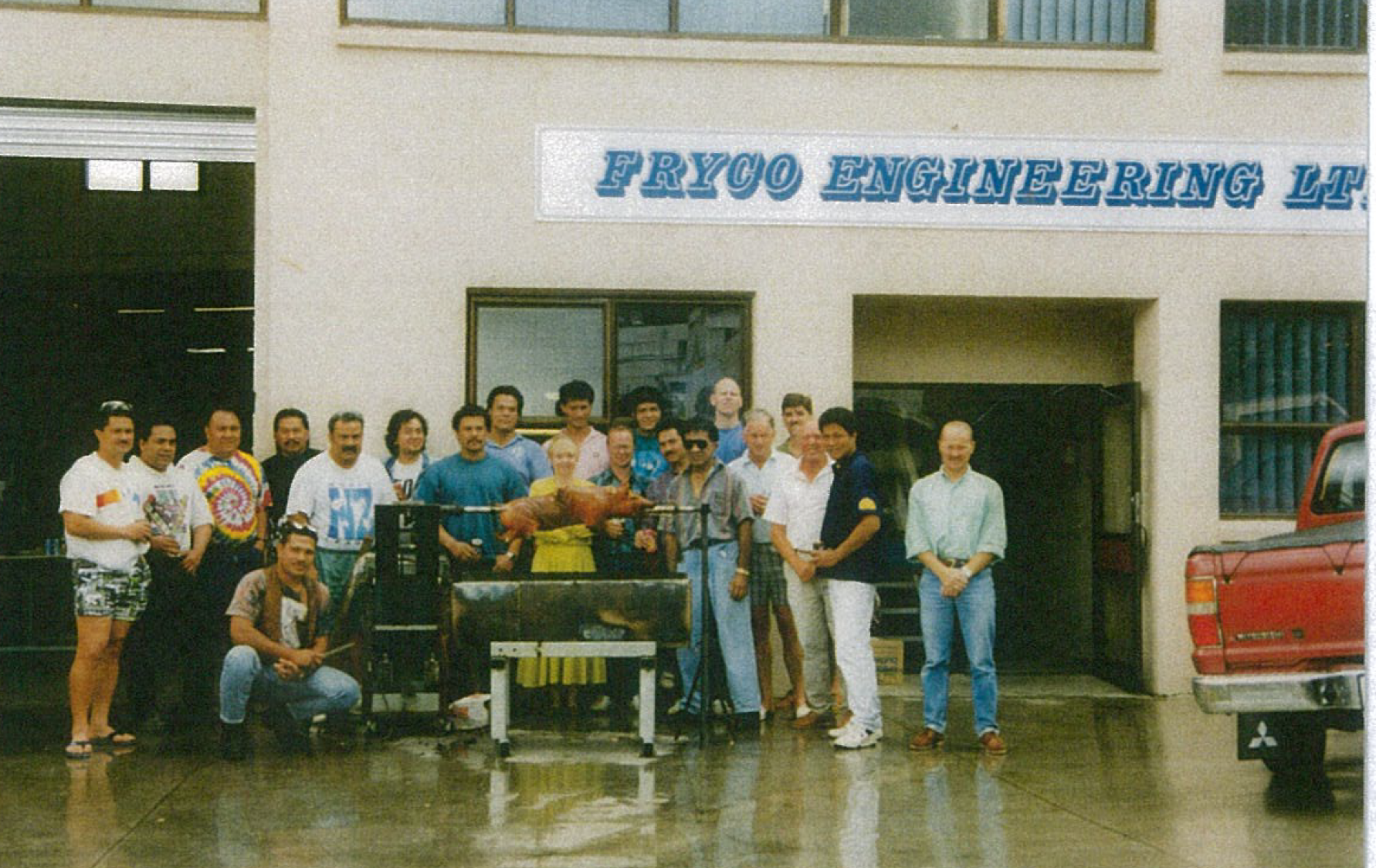 Laurie & Dennis Medforth and their partner bought Fyco Products Limited and Renaming this to Fryco Engineering Limited. They quickly developed a strong reputation as a trusted company with a core philosophy of high standards and excellent quality. Fryco eventually relocated to Ponsonby in the 1980’s

Peter and Stephen Medforth (Laurie’s sons) start working for the company and eventually take over in 1993. They advanced the company by investing in the latest and highest quality equipment, expanding the company’s capabilities and expanding the product divisions.  As Fryco grew they needed more space and relocated to Onehunga in the mid 90’s.

On the move again from Onehunga and this time to a larger factory in Penrose.  With a renewed focus on Street Furniture one of our first ever seats was named after the street we were based in which became the Westbrook Seat.  In 2006 Peter and Stephen partnered with Colin Mason 2006 under the corporate name of fel. Group Limited. (Fryco Engineering Limited).

Another move to Neilson Street, Penrose in where Fel Group is still based. 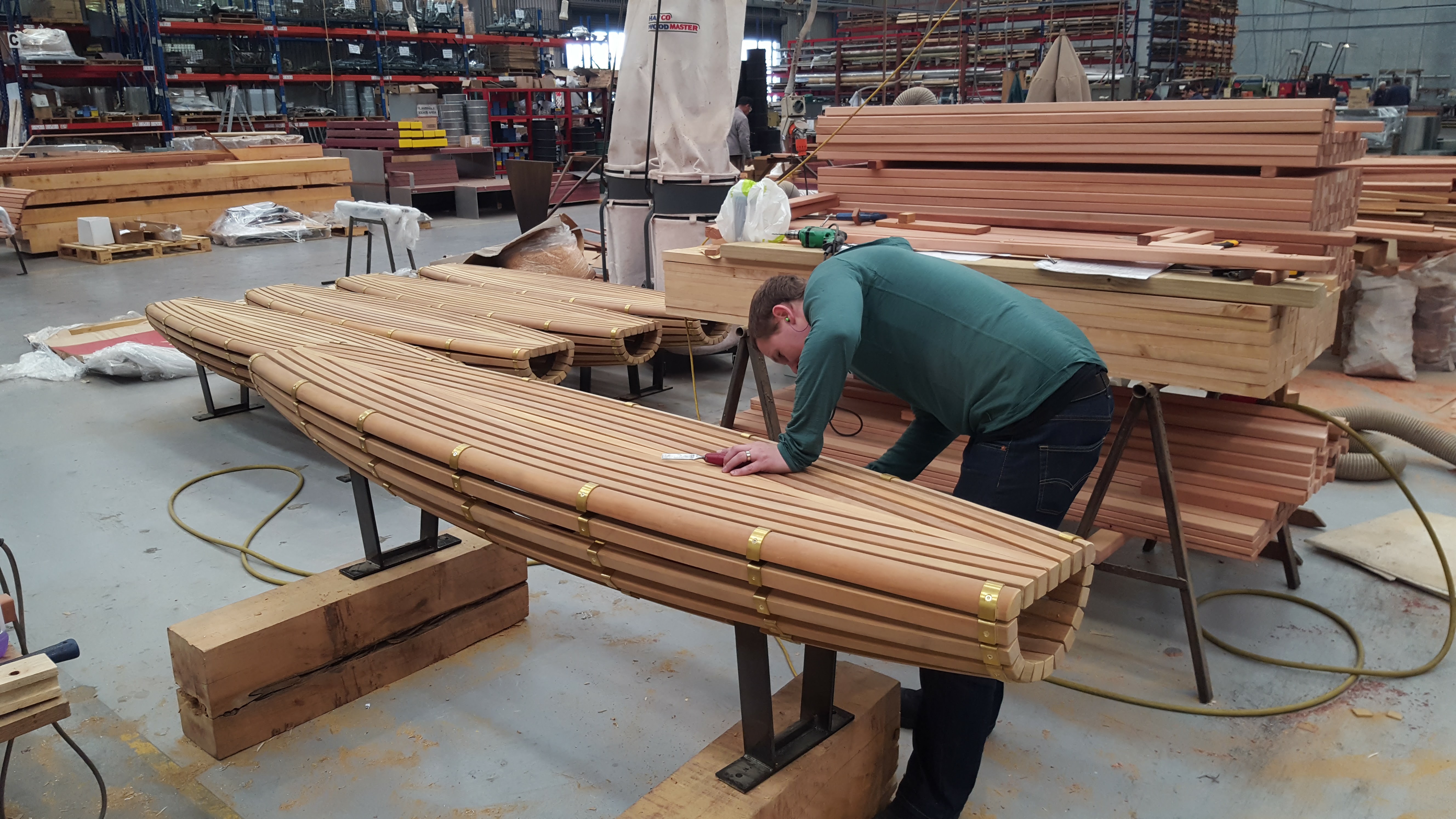 A further expansion into the direct market with www.bollardsonline.co.nz going live